#tbt 17 Things Every 90’s Kids Had In Their Closets

It was announced this week that JNCO Jeans would be making a comeback.

Whether or not there will be a demand for them remains to be seen, but the news got us to thinking about some of the fashion choices we made back in the day. Let me be clear, though. I have not ever and will never own a pair of JNCO Jeans. However, I did want them. Badly. But my parents had way more sense than I do.

So here’s a list of the ## things that every 90’s kid had in their closet at one time or another.

Hmmm..How could white kids from suburbia look like they were sagging their jeans while actually wearing them around their waists? BRILLIANT. Awful. Like I said, I wanted a pair. God I was dumb. The kids in the above video are smarter than I was. 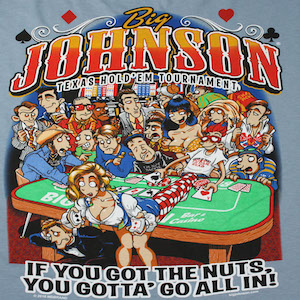 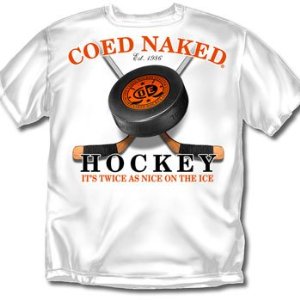 Let me give you a piece of 2015 advice. DO NOT type “Big Johnson” or “COED Naked” into Google when looking for examples of these sexually explicit t-shirts. Everyone had at least one and everyone tried, at least on one occasion, to wear it to school. Odds are you had it on inside out with a note home before second period. 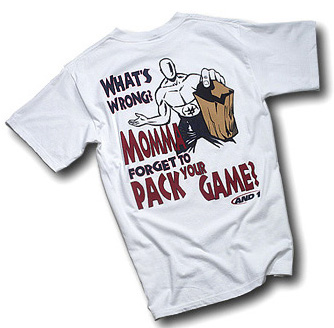 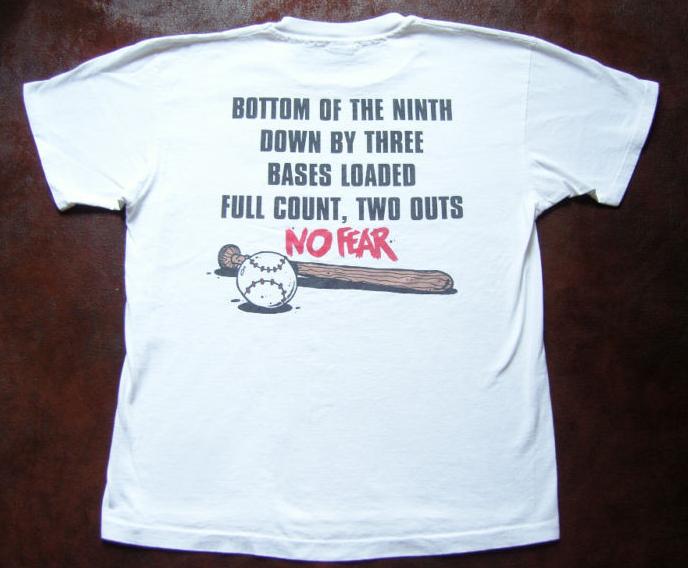 No Fear and And1 t-shirts were to sports what Big Johnson and COED Naked t-shirts were to sex. However, while No Fear was more on the side of challenging you to play your best, And1 decided to go the trash talk route. However, if you read some of them today, they are just completely stupid and really don’t make much sense. 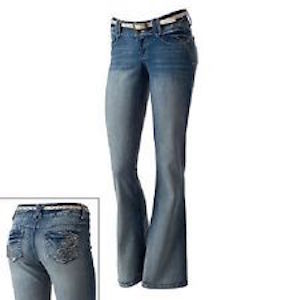 Were you cursed with the butt minus? Have no fear. Mudd Jeans were here to save you and give you that butt plus-plus. Never has another jean shaped the dumpers of a generation like Mudd Jeans. God bless ’em.

Yadda yadda yadda, something about kids getting stabbed for their Starter Jacket. We all know the stories. These jackets were/are the shit and you weren’t shit unless you had one. I had a Dallas Cowboy’s Starter Jacket because I was young front runner and didn’t know any better. First time I said that out loud. It felt good. Go Browns. 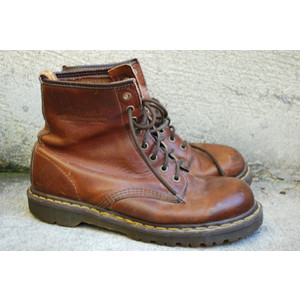 If you were wearing jeans in the mid-90’s you had to have a good pair of brown boots. No other boot was better than the yellow stitched Doc Marten’s. My first pair were roughly $120.00 and that was a huge deal because I “destroyed shoes.” My parents words, not mine. Mine also didn’t have the yellow stitching, which gave me anxiety that people wouldn’t notice they were legit Doc Martens. 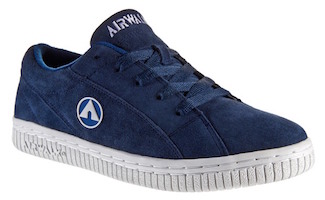 Screw all you people that wore Airwalks. Us kids with fat feet couldn’t possibly squeeze our chubby wheels into these sweet suede masterpieces. 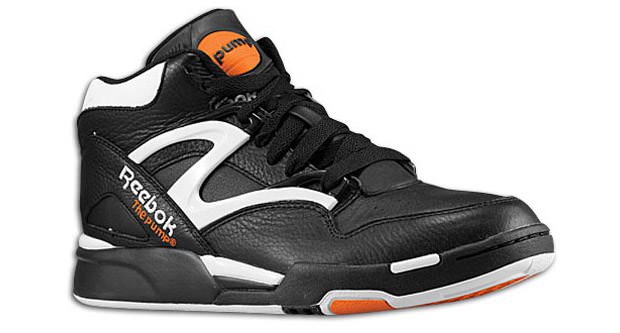 Remember when these came out? I do. I just had to have them. For what I believe was my 9th birthday, I got them. Although mine didn’t have any white in them. Almost all of my sneaks from my childhood had to be all black because, as I said before, I destroyed shoes. I remember stopping throughout the school day to either pump them up or release some air because you always have to be ready to ball. 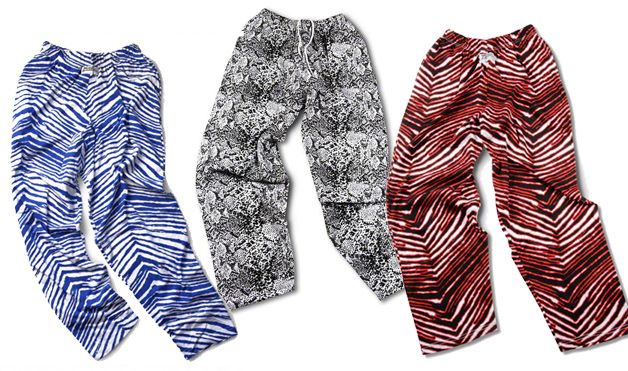 ALL of my friends had a pair of NFL Zubaz pants. Unfortunately this is where my father drew the line. Will Smith was right. Parent’s just don’t understand. 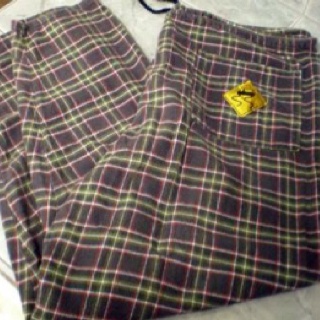 Though my father wouldn’t budge on Zubaz, I was able to break him down for a sweet pair of the pajama-like pants Skidz. Naturally, it came with the stipulation that I was never allowed to wear them to school. 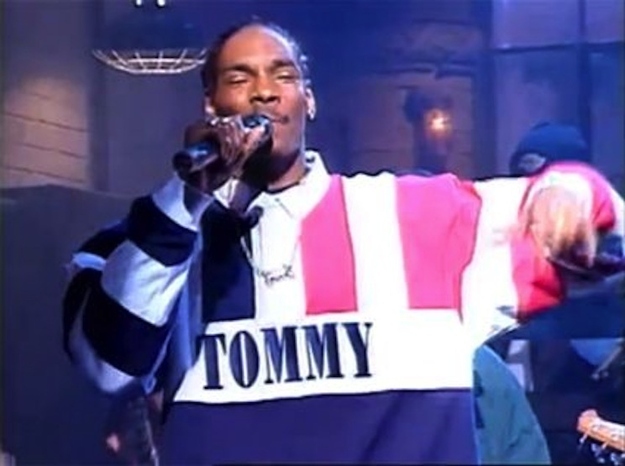 If you were rocking the Tommy Hilfiger flag then you were two things. 1.) As cool as Snoop Doggy Dogg (he went by his full name then) and 2.) Richer than I was. All I could afford was a t-shirt. But I loved that goddamn t-shirt. 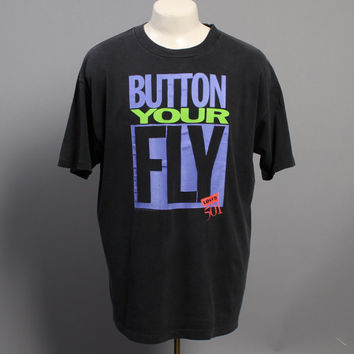 Proof that absolutely anything could catch on during the 90’s. 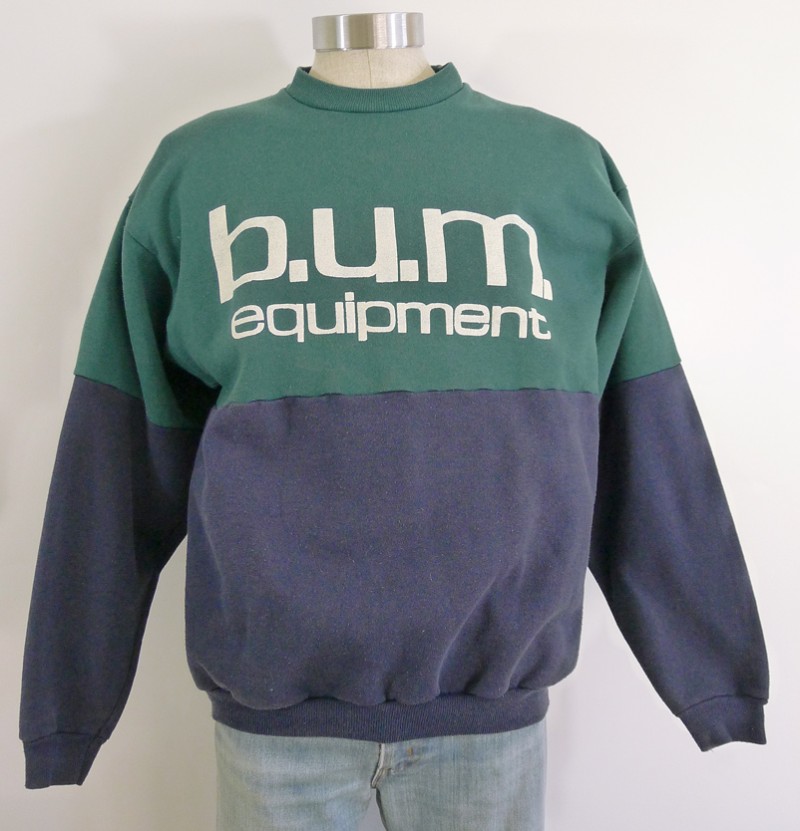 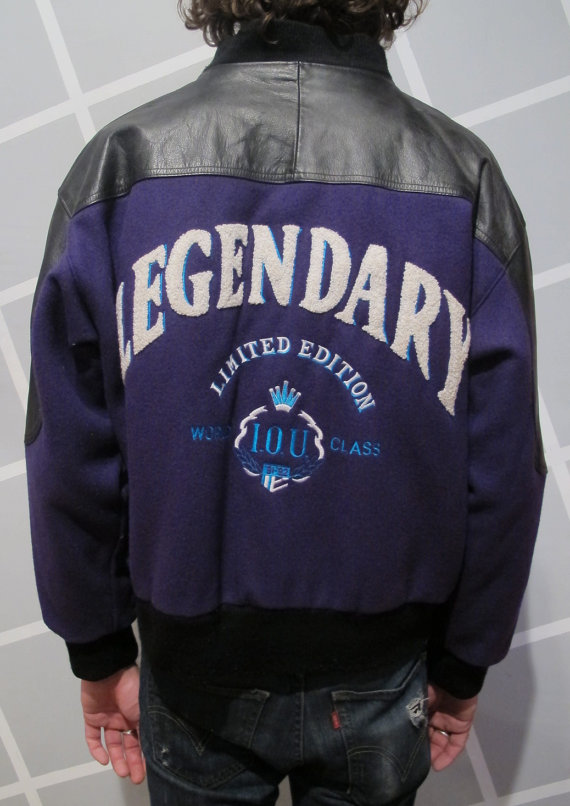 Because someone had to compete with B.U.M. Equipment? Not really sure what was so legendary about IOU clothing that they felt the need to put “Legendary” on EVERYTHING. Also, I have a sneaking suspicion that there was absolutely nothing limited about the above edition. 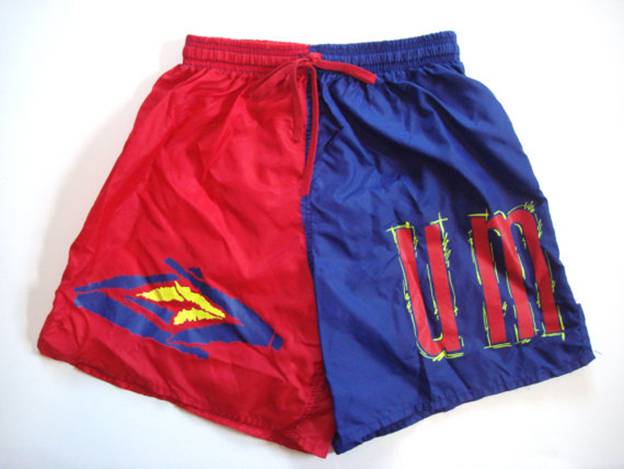 I can’t comment on these. A LOT of people wore them. I didn’t fit in them. #childhoodobesity. 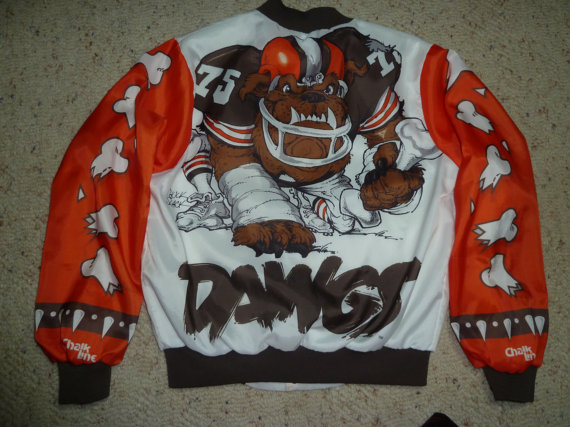 Because we couldn’t wear our Starter Jackets year-round. 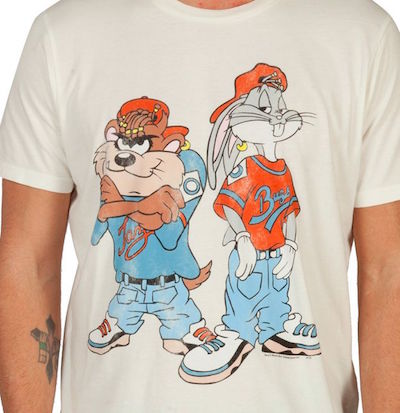 That’s it for this week! We’ll be back next Thursday for another dose of nostalgia! Thanks to @DiNunz for his help with the post!