We all love our sports, don’t we? Whether we’re being absolute daredevils jumping out of a plane or running across a field, sports can be great fun. They get the blood pumping and some people just love the thrill of competing. But you might be surprised just how dangerous some of your favorite sports are. Before you get the wrong idea, we’re not talking about things like base jumping or cliff diving. These are sports played every day with legions of fans that society have accepted. So just how dangerous are they? To find out we’re going to look at the baseline sport of hunting.

How Dangerous Is Hunting?

Hunting involves a wide range of different activities. Usually, a hunter will select a firearm whether that’s a crossbow or a rifle and go out into the wilderness. They will wear camouflage jackets, mask their scent with animal smells and head off to catch a deer or another type of animal. Now, during a hunt, there are usually quite a few people wandering around a forest. So, you would be forgiven for thinking that this is quite a dangerous sport. For instance, if you’ve ever seen a compound crossbow, it’s not something that you want to play around with. A skilled shooter could kill someone at medium range in roughly five seconds. But you might be surprised at how safe hunting actually is, at least compared to other sports. Hunting has an injury rate of 0.05 percent. Coincidentally, that’s quite a bit below the average human error rate. What’s more interesting though is how much safer it is compared to some other sports.

Careful Of Those Golf Balls 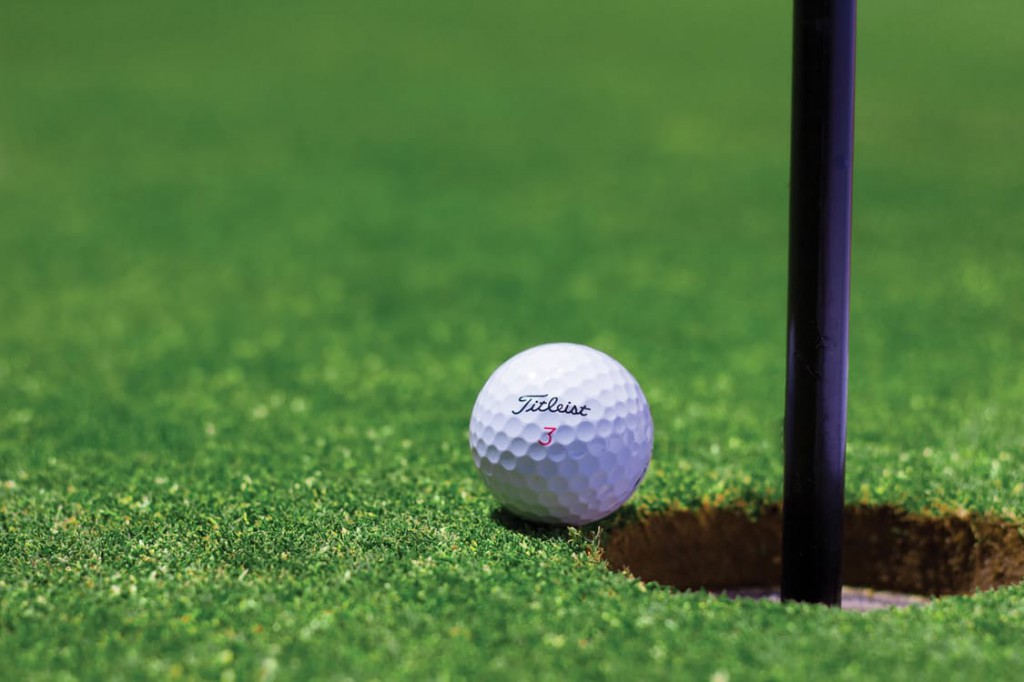 Yep, according to statistics golf is more dangerous than hunting. It has an injury rate of roughly 0.2 percent and if you’re familiar with golf, you’re probably wondering what makes it so dangerous. Well, it could be the possibility of being hit on the head with a ball, but we suspect it’s more to do with two simple factors. The first is the process involved in playing golf. Those clubs are quite heavy and swinging the wrong way could easily result in an arm or neck injury. Then there’s the average age of players which is well over fifty. But it’s not the only ‘dangerous’ sport. 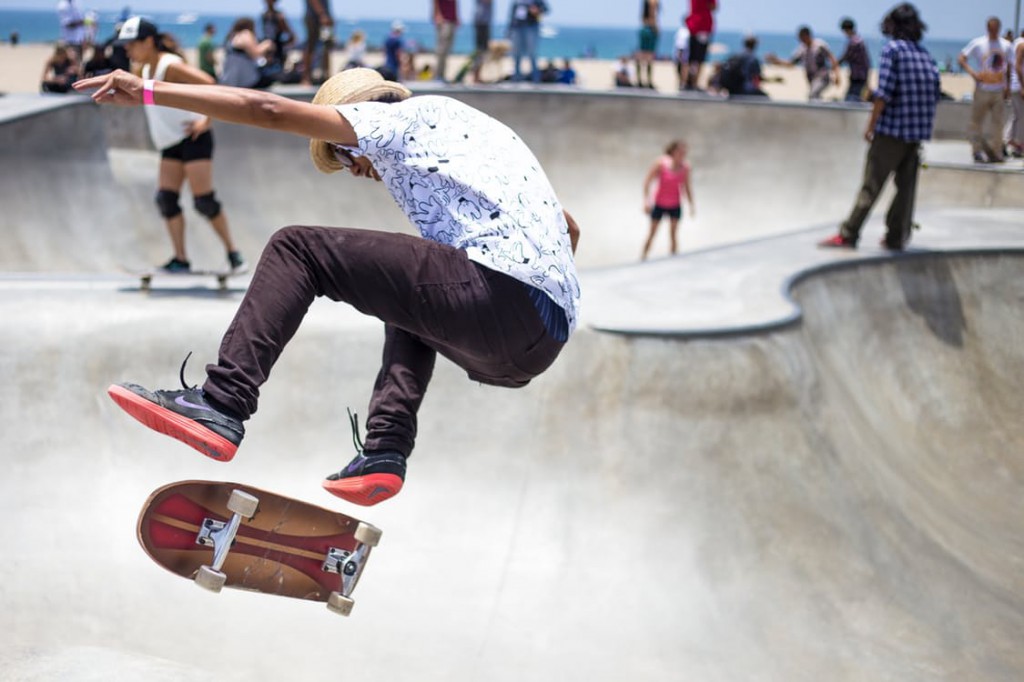 Would you rather your kid went hunting or skateboarding? As it turns out, you should favour the former because you are 34 times more likely to get injured riding those wheels. Before you point to the obvious, that takes into account that people might be wearing all the necessary safety gear. Why is skateboarding so dangerous? Well, if you’ve ever been skateboarding you probably already know. When you go down a halfpipe and get it wrong, you hit the surface hard. You’re lucky if you don’t break your arm but you’ll definitely have some nasty scrapes.

And The Most Dangerous Beloved Sport Is… 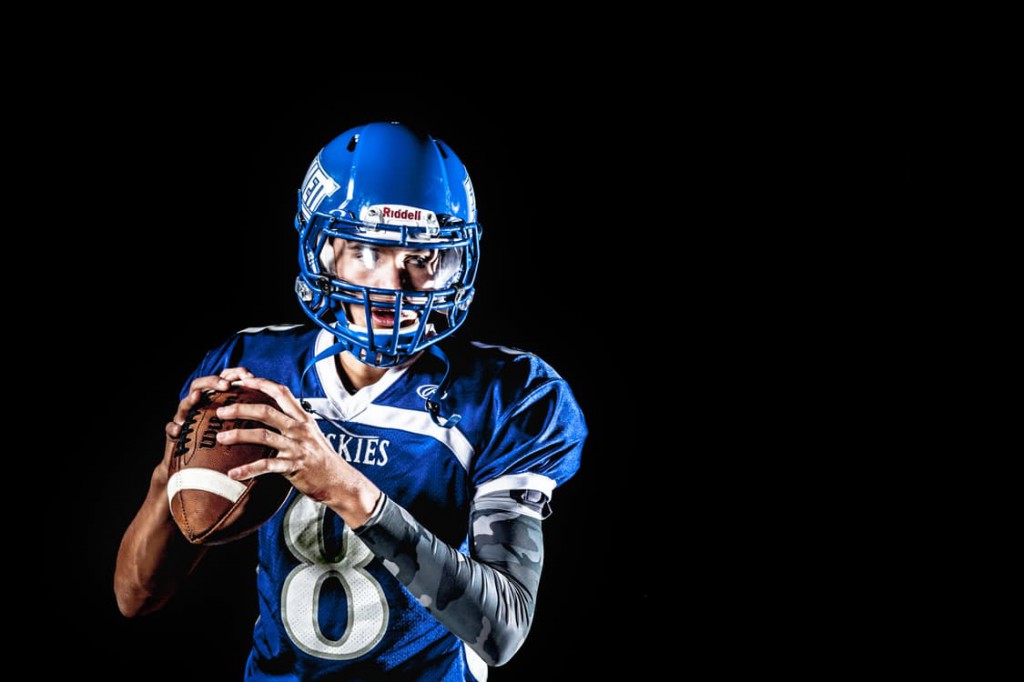 Football! That’s right boys and girls, the superbowl is more dangerous than playing with guns. Take that liberals! Injuries in american football games reach a massive five percent. Now, if you think that’s still pretty low, you’re right. But you have to remember that American football is played by thousands of people every year and the injuries can be life changing. We’re not sure we like those odds.