If there’s one thing that’s true of golfers, it’s that they love their advice. Never in the history of sport has there been more technique videos, courses and books on how to play a sport. But golf, being such a technical and demanding discipline, seems to bring out the academic in all of us.

It’s not as if the golfing industry is helping matters. It’s more than happy to cater to the whims of keen players, looking for an edge on their clubhouse rivals. Whether they want to put from 50 yards or smash the ball 450 from the tee, there’s something for all of them.

Here we’re going to cut through some of the garbage that’s out there and take a look at what some of the biggest golfing names in history say. These are their wise words.

Steve Stricker has won nine PGA tours since turning 40, which isn’t bad when you think about it. At the very least it shows that there’s still a fight in the old dog yet, something that gives hope to the rest of us. For Stricker, the advice is simple. Love what you’re doing on the golf course and give it your all. Don’t think about being back home or doing something else. Always keep your eye on the game and aim for the win. Stricker saw his time on the golf course as business, and his time at home strictly for family. He never mixed the two. 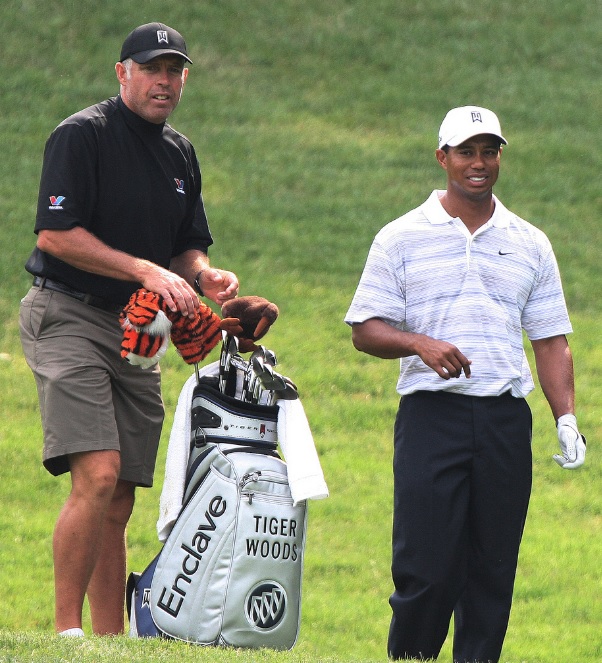 Not only did Joe Lacava have to lug around possibly the best golf bag in the world, but he also had to manage Wood’s private life. At times it was tough for Lacava, but he learned his lessons in golf early on. His advice is that if you don’t have anything nice to say, don’t say anything at all. His other advice is never to volunteer for anything, although how serious he was about this is up for debate. After all, it was Lacava who volunteered to carry the bags for his dad when he played a round of golf. Look where that got him!

John Cook takes his advice from Ken Venturi. Ken once said to him that he should always aim to hit the ball “pin high.” For over 40 years, this was the mantra by which Cook trained and competed. Hitting the ball pin high meant that he gained more control over the shot. You don’t want the ball spinning back, he said, because you can’t control that. What you want is the ball always going forward and coming to a stop. That’s what you can control. For wedge shots, he says to take something off a nine iron. This will give flight to the ball, something today’s young golfers have forgotten how to do.

Lee learned early on in life that golf doesn’t define you. By all means practice as hard as you can while you’re on the green. But recognise that there’s more to life than getting below par.