Northwestern University will be squaring off against Michigan on November 16th and it has been revealed that they will be rocking some patriotic uniforms.  The Northwestern Wounded Warrior uniforms are some of the most badass uniforms we have ever seen, and let’s be honest, we have seen a ton.

Under Armour, who supplies the Wildcats uniforms, has strong ties with the Wounded Warrior Project and this is a great way to honor our fighting men and women.  Some people think this is a bit overkill, but I say too much red, white and blue is not possible.  If you have a problem with that, then you have a problem with America, and we’ll kindly ask you to go ahead and move to Canada…

Before we make you move. 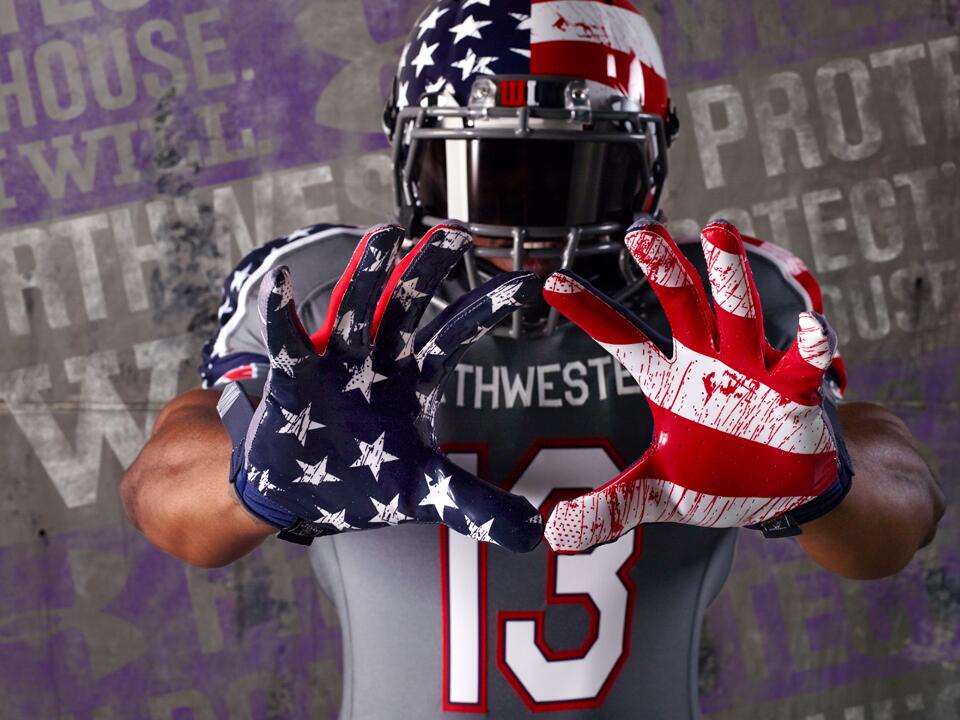 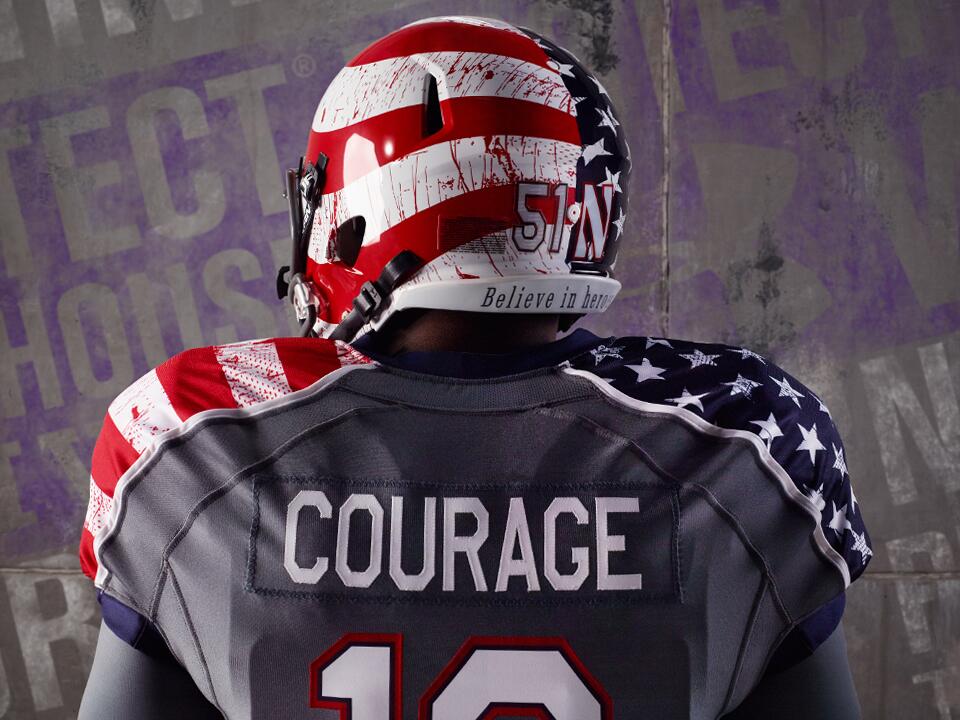 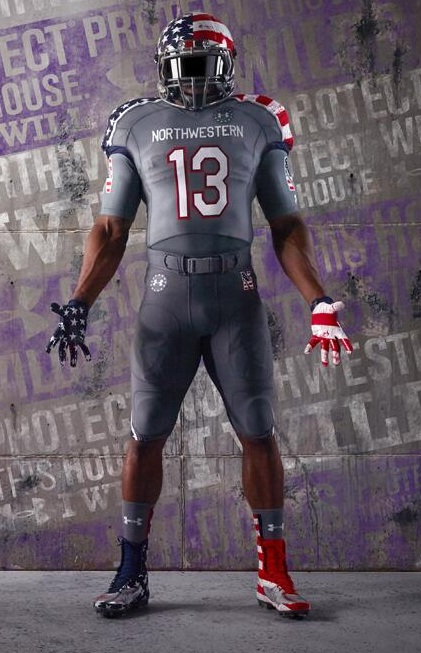 h/t to The Nosebleeds via Lost Letterman