Louisville and Adidas have unveiled the special uniforms they will be wearing when they take on the defending National Champion Florida State Seminoles on October 30. They have been dubbed “Showtime”.

Hopefully the new threads will be able to knock down Florida State and, in turn, knock some sense into Jameie Winston. I won’t hold my breath. But the uniforms are still pretty sick. 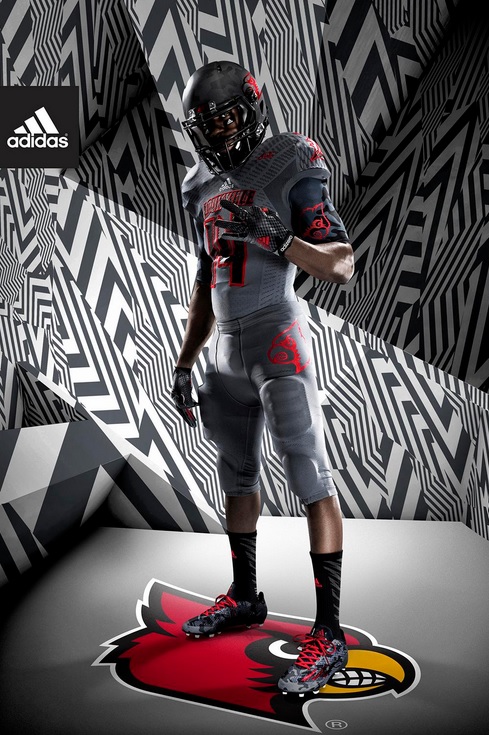