Manny Ramirez joined the EDA Rhinos in Taiwan’s top baseball league last week.  This week, he delivered his very first home run for them.  As you watch the video below, you can see Manny has already won the hearts of the fans in Taiwan.  Also, you can see the camaraderie that he has formed with his new team.

If the Cleveland Indians were smart they would ditch 42-year-old Jason Giambi in favor of the dreadlocked Ramirez and give him a shot to finish where he started.  But whatever, that’s neither here nor there.

TELL ME ONE THING….DOES THE ANNOUNCER SAY “TIG OL’ BITTIES” AT THE 2:34 MARK? 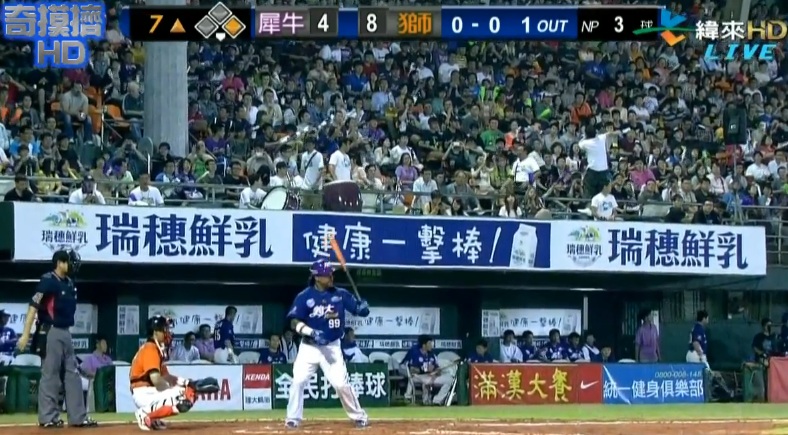