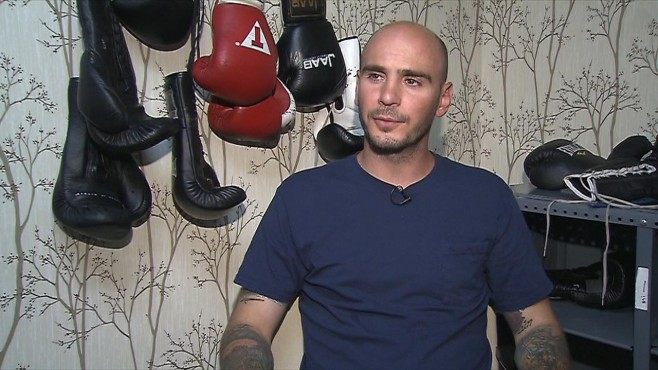 Former middleweight champion boxer Kelly Pavlik collapsed in court on Friday just before noon. He was there for his pretrial hearing from a theft charge stemming from a September 2013 incident where he did not pay his $25 cab fee.

Per WKBN in Youngstown:

Moments before his scheduled pretrial Friday on theft charges, Kelly Pavlik had what court officials are calling a “seizure” in the court room. The former middleweight boxing champion was taken away from Canfield Municipal Court by ambulance to the hospital.  He was reportedly awake and alert.

WKBN also said that during an interview this past summer, Pavlik told the news station that he suffered from seizures and they were a big part of his decision to hang up the gloves.

Unfortunately, he is heading down a road many former boxers have before him. Hopefully Pavlik can make a full recovery, take care of his legal woes and live a normal life.