4 Of The World’s Most Overrated Sporting Events

As a sports fan, there are probably a few events that you have on your bucket list. They are the biggest occasions in the sporting world, and tickets go for ridiculous prices. Only luck – or an enormous pile of cash – will get you a seat in the stadium.

There are an astonishing number of world-class events that occur all over the world. But, given the costs involved to see them, we all have to ask a big question. Are they worth it? We’re going to run down through the five most overrated sporting events in the world right now – and suggest some alternatives. Let’s get started.

Formula 1 used to be one of the world’s greatest events. There were drivers with big characters, any car could win, and there was much more reliance on driving skill than technology. Things just aren’t the same these days – the sport has become bland, dull, and is full of uninspiring characters. In our eyes, you are much better off checking out a MotoGP event. It’s far more risky, exciting, and the sport is full of interesting personalities that give the competition a genuine edge. And, of course, every time a rider takes a corner, you wonder whether they will hit the straight with their knee still intact.

Tennis is going through a period of dullness right now. Where are all the big characters? Where are the McEnroes? The Bjorn Borgs? The Agassis? And, nowhere encapsulates where tennis is right now than one of its most significant events – Wimbledon. You queue up on a rainy British street for hours before getting in. You pay something like $50 or so for some questionable strawberries and cream. And then you sit amongst an uptight crowd watching an uninspiring game of tennis that the favorite always wins – convincingly. Want our opinion? Instead of Wimbledon next year, look for tickets for the Australian Open 2017. It’s more relaxed, friendly, and fun. And, you can pretty much guarantee far better weather. 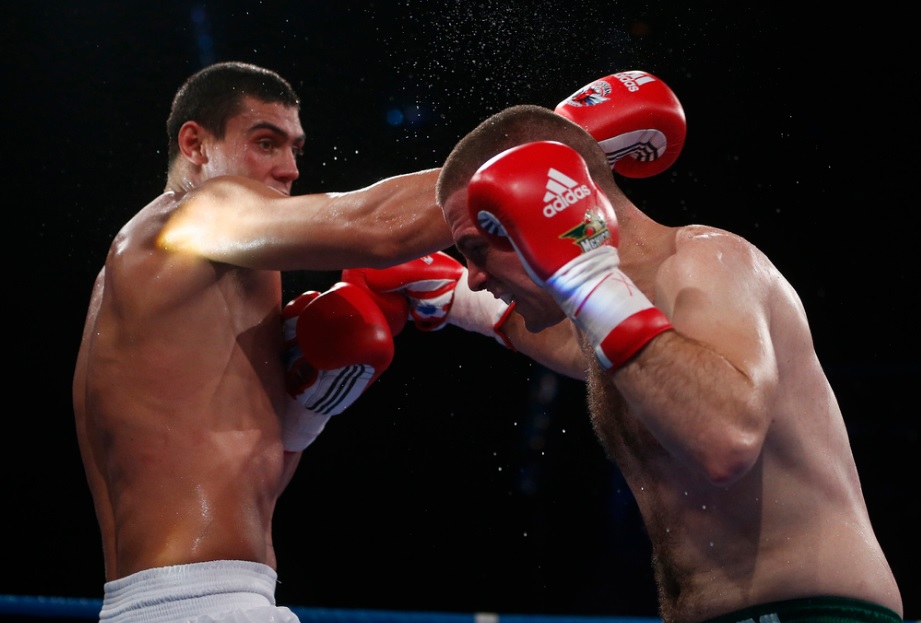 The buildup to boxing bouts these days has reached ridiculous levels of insanity. The expensive ad campaigns, the hype, and the fake fights in press conferences – and a lot more besides. But the reality of boxing is very different to the promotional side of the sport. Unless you pay megabucks, you will still pay a good price for a seat with no view. The boxers will look like ants. And the standard of boxing these days is nowhere near the level that it has been in the past. Go to see a UFC fight instead – while it’s still good. Sure, the promotional side of the sport is getting worse, but it still offers much better value, thrills, and spills. 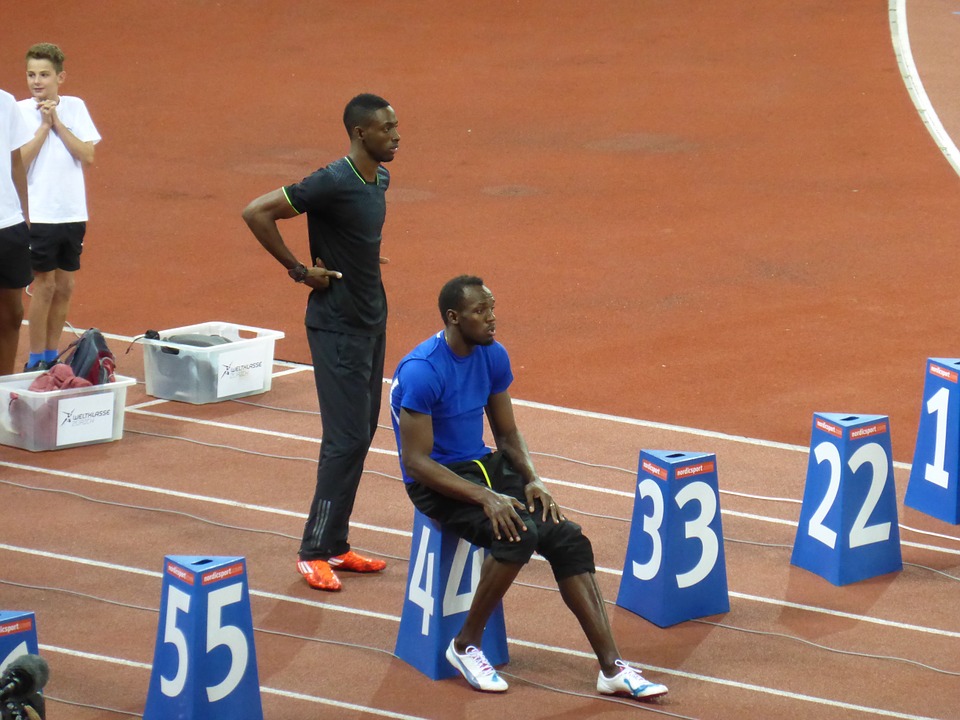 Finally, one of the world’s most famous events – the Olympic 100 meter sprint. I know someone who paid a couple of thousand bucks – plus travel – to see Usain Bolt in Beijing in 2008. Except he didn’t. The poor guy had a sneezing fit just after the gun went off, and he missed the next 9 seconds or so. Sure, it’s a fantastic event. But blink, and you’ll miss it.