Justin Timberlake did it last month, the Yeah Yeah Yeahs are doing it this month.  Making their upcoming album available to fans early.  Offering up a streaming version of your upcoming album is a great way to gain listeners and, even better, hype.  They aren’t the first to do this and they won’t be the last, but they are two of the most anticipated albums of the Spring, so this is great news.

Timberlake’s album streamed on iTunes the week before its release and the first week sales almost hit one million.  Hopefully Karen O and company can follow suit of the former Mouseketeer.  Below is the YouTube video where they present their album plus commentary on each song.

The album definitely lives up to the hype surrounding it.  If you make it out to any music festivals this year with Yeah Yeah Yeahs on the bill, you will be in for a treat with an awesome mix of the old and new catelog. 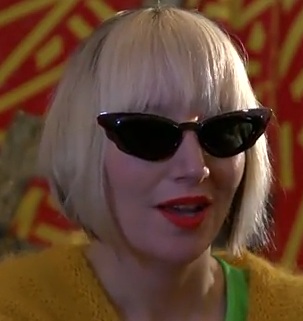 Here’s the tracklist for the new album: