Eminem is just over a week away from dropping The Marshall Mathers LP 2 (MMLP2). An event that many, including myself, have been looking forward too ever since Eminem dropped clues that a new album would be coming in 2013. He has already added to the hype by releasing Berzerk, Survival and Rap God off the upcoming LP and now has really ramped up the anticipation with The Monster featuring his Love the Way You Lie partner, Rihanna.

The full track list – with appearances by Kendrick Lamar, Skylar Grey, Fun.’s frontman Nate Ruess, British blues rock and folk singer Jamie N Commons, Sia and Rihanna – and album art work are available as well. The only thing missing is the actual album, which has remained unleaked for the time being. Below is the track list which includes list for the deluxe version of the album as well. 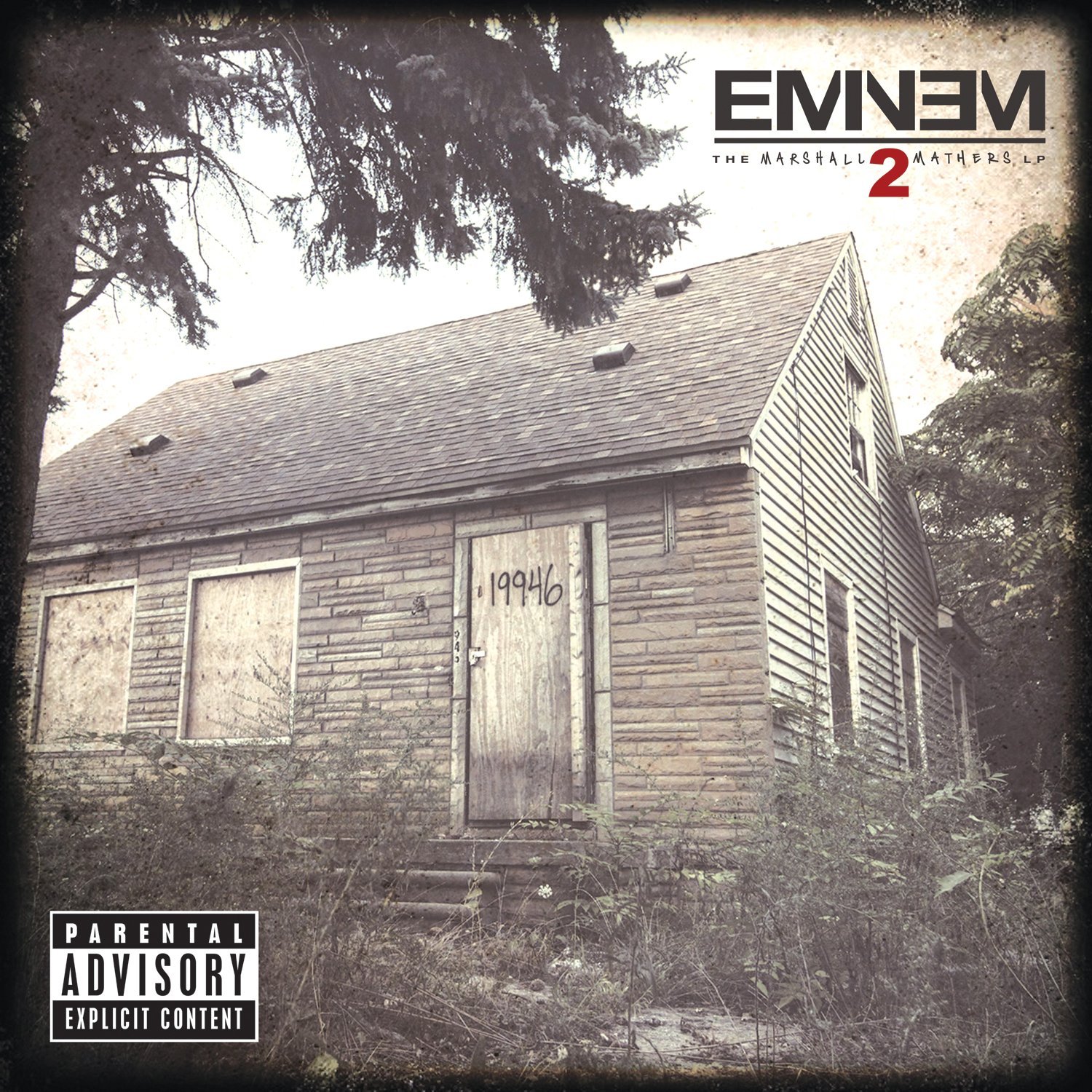 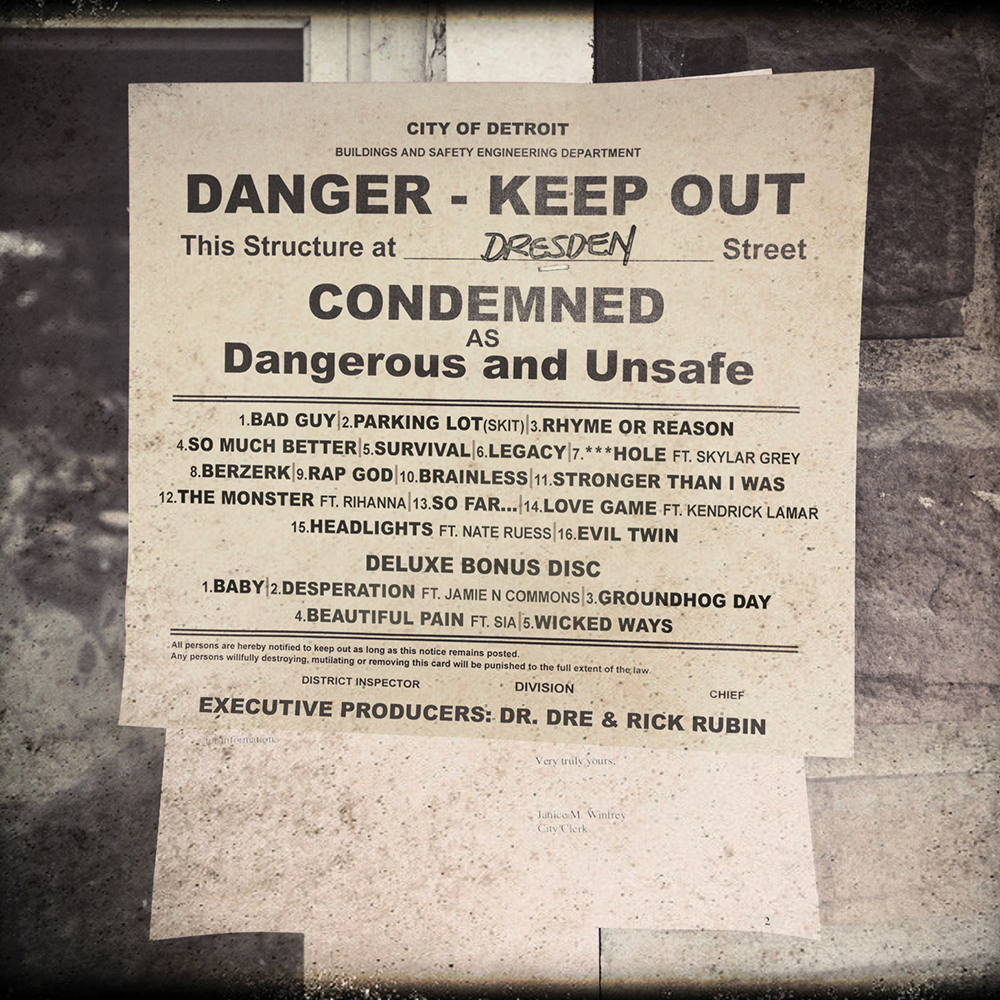