Did you feel that? No, it’s not a fracking-induced earthquake below your feet, it’s the powers that be aligning to bring back one of the best sporting events in the lives of every person in the 25-40 demographic.

If you are in the aforementioned age demographic, or near it, then I am sure you remember how awesome it was to turn on MTV on a Saturday afternoon in 1991 and see a bunch of rock stars, movie stars, athletes and other celebrities playing a hyped up game of round ball.

I say hyped up because of the different locations on the court where a shot could be launched for more points (50!) or the hoops above the hoops that were lowered down to give teams chances to either blow each other out or catch up. These updates to the games allowed one of the best performances ever from Gary Payton when he scored 151 total points and won MVP for both the Bricklayers and Violators. 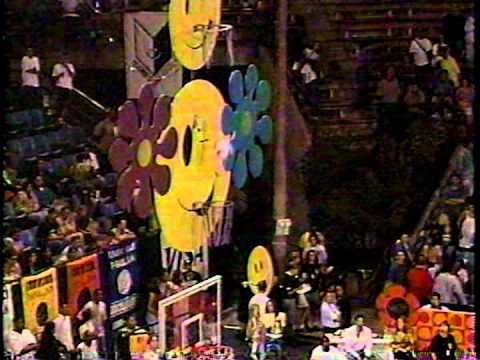 Dan Cortese and Bill Bellamy were staples of this franchise from the very first edition in 1991 until its last in 1997. Recently, TMZ caught up with Cortese and asked him about Rock N’ Jock and to all of our surprises, he announced that he and Bellamy are working on reviving the franchise.

So obviously after watching that clip, our minds began to race with the possibilities of teams. Who would be coach? Who would be captain? Who would be able to top Marky Mark’s halftime show from 1991?

Here’s what we came up with…Let us know what your team would look like. 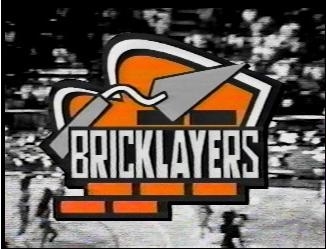 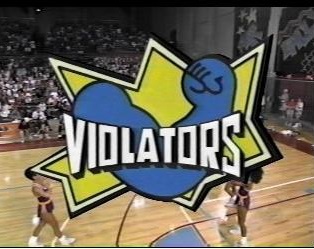 Miley Cyrus does the half time show and offends everyone. Perfect.