Plan Out Some Beachside Fun For This Summer

Winter might only just be coming to a close, but that doesn’t mean that you can’t start preparing for the summer right now. Don’t worry, no one is telling you to go buy some new swimming costumes and swimming trunks just yet, but why not take a bit out of your day to gather your thoughts and think about what you want to do during this summer. Whether you’re travelling out somewhere with the family, or staying relatively local with some possible days out, the summer is definitely the time of year for family bonding and spending time with good friends. So while you still have the time of day, and the year hasn’t quite picked up just yet because everyone is still trying to burn their Christmas calories, have some ideas for some things you could do during the summer. Not only can you think of something you actually want to do by the time it is summer, you can also book your flights, accommodation and whatever else much earlier. It will save you money, and it will be much kinder to your mental health, because the last thing anyone wants right before their holidays is a truckload of organisation stress.

The good ol’ fun in the sun

What’s a summer holiday without some time spent on the beach? When the sweltering heat of June and July start getting to you, the best thing you can think of at that time is how amazing it would be to just hop in the water or the pool. While a pool can be nice for some lounging about at the hotel and sipping drinks with little umbrellas, you cannot do too much in the pool other than just swimming. You might think to yourself “well what else is there to do in the pool?”, and that’s exactly the problem, not much. Whereas on the beach, there are a plethora of activities which you can get involved in alone or with family and friends.

Lying around sunbathing to get that well-deserved rest for your muscles can really hit the spot when you finally get around to your holidays, but let us not forget the staples which both kids and adults have grown to know and love over the years. Going for a walk along the pier, gazing at the horizon and appreciating the tranquil majesty of the vast water plain before you, getting lost in the twinkly lights of the funfair, cooling down with a bit of ice cream. Taking a walk along the beach is just one of those things which cannot be described, but has to experienced. For some reason, it is much more engaging and relaxing in its simplicity than it has any right to be. Truly all staples of a well done trip to the beach. Some might say these are overdone, but it just wouldn’t feel right coming back from a trip to the seaside without some ice-cream-stained tops and sand in your shoes. It’s the little things. 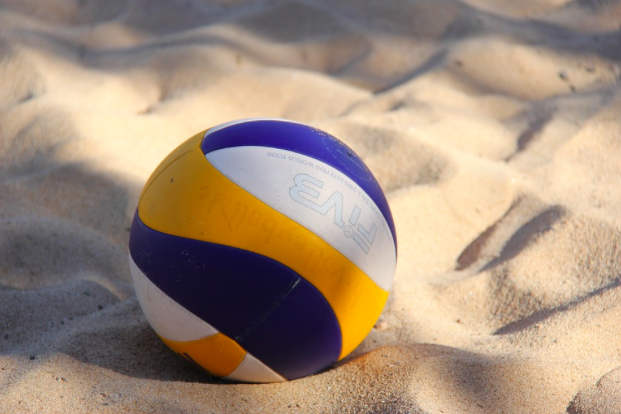 Traditional games which work surprisingly well at the beach

Other than some sand and water, a beach provides one major thing, namely, open space. Of course, that depends on the beach at the end of the day. Maybe it’s a bit crowded, or the beach might just be small from the get-go, but generally, vast empty spaces are rather common either on the beach, or at least close to them. This means you can get your kids and finally go around doing all those things you mean to do in the park sometimes but never get around to. Flying a kite and teaching your child about the infamous kite-eating tree, throwing around a frisbee or even setting up a net to play some badminton. These are arranged with relative ease, as they don’t exactly need too much of a setup, being more or less pick-up-and-play types of activities, much like football or volleyball. Speaking of which, there are usually a few volleyballs nets scattered around on beaches. Volleyball is always good fun, and it might just be that bonding quality time you needed in the family. Also, pro tip, the sandy nature of the flooring on beaches makes for easy mini golf course creation. 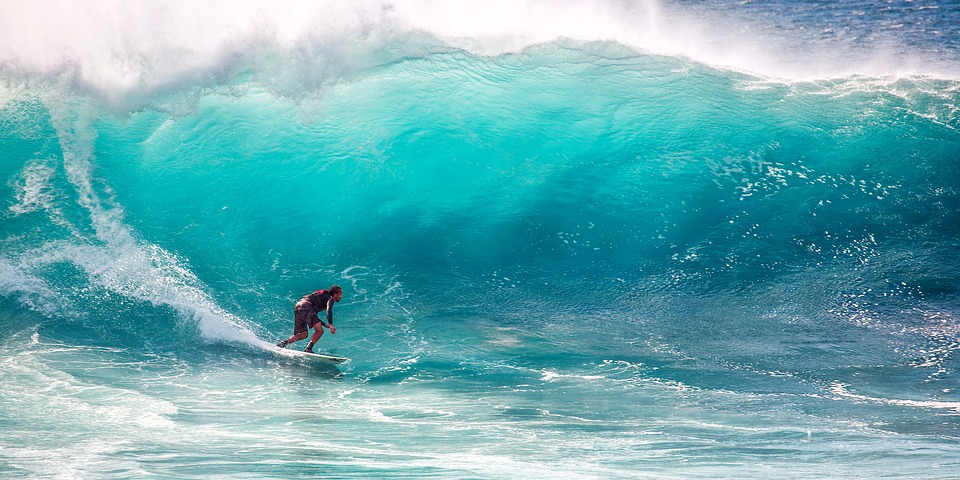 While you’re at it, try something exciting

Getting involved in something more action-packed and maybe even fresh to you is sure to not only add to the holiday as a whole, but it will definitely make you remember it for years to come. Finally trying one of those semi-accessible sports that you’ve had on your mind for a long while is a great idea. Why not finally try some windsurfing? It’s relatively easy to get into, and if a beach is known for it, then the chances are that the facilities for it are great. Bodyboarding or surfing also proves to be a whole tonne of fun whenever you start picking it up properly, so don’t be put off when you can’t get the hang of it right away. By the time you’re halfway through your holidays, you’ll be catching waves and looking rather cool walking around the beach with your board. If you don’t feel like you got your sea legs back quite yet and would like to ease yourself and the family into the whole thing, why not try a bit of paddle boarding? Pick up a couple of the best inflatable paddle boards around and hit the beach to test them out. Paddleboarding is very much in the same vein as surfboarding, just a bit less extreme, to put lightly. It’s a much more relaxed kind of sport, but still one which allows you to get to grips with standing on something that’s constantly being moved around by the water underneath. In fact, it’s mostly a psychological barrier which needs to be broken through, of that constant doubt regarding the stability of your current ground in the back of your mind. Considering you can even get involved with some paddleboarding in bigger cities without needing to make the trip to the seaside initially, you can get some good practice ahead of time if you so desire.