The motor vehicle was supposed to be an invention that would allow everyone to travel how they liked, whenever they wanted. Thus, superficially, cars were like any other product, providing a service to an audience craving it.

But the car is arguably much more important than that, especially for men. It’s become a sort of tool that you can use to project your status and mating intent. It sounds weird, but academics study questions like these, and they have come to a series of quite startling conclusions.

When VW released the first iteration of the Golf in the 1970s, the relationship between motor vehicles and men changed quickly. The car was no longer a practical item you purchased to ferry the family around at the weekend. Instead, it was a symbol that a young man had come of age and was able to conduct his life in whichever way he wished.

Soon after, somebody coined the term “boy racer,” and we’ve been living with the consequences ever since. The car is somehow bound up with what it means to be a man. It acts as a kind of rite of passage from the adolescent to the adult world, marking a threshold between the two.

This psychological backdrop might explain why so many car shows are explicitly juvenile. Presenters want to give the impression that the motor vehicle is linked to a golden age of adolescence. It’s a tool that young men use as a kind of mating strategy.

Cars, though, aren’t just about being a peacock. They’re also about taking on risk. And that means responsibility.

First, there are physical risks. Getting into a motor vehicle is one of the only extremely dangerous things that you’re still allowed to do. Men need risk in their lives to feel satisfied, yet we live in a culture where doing potentially hazardous things is frowned upon.

Then there are legal risks. The state can charge drivers with offenses. Furthermore, the police can make mistakes in their assessment. Their errors fall into two categories. Sometimes it is a factual error where the officer gets the circumstances of the accident wrong. And other times, they misinterpret the facts in their reports, creating all sorts of problems when claiming insurance. 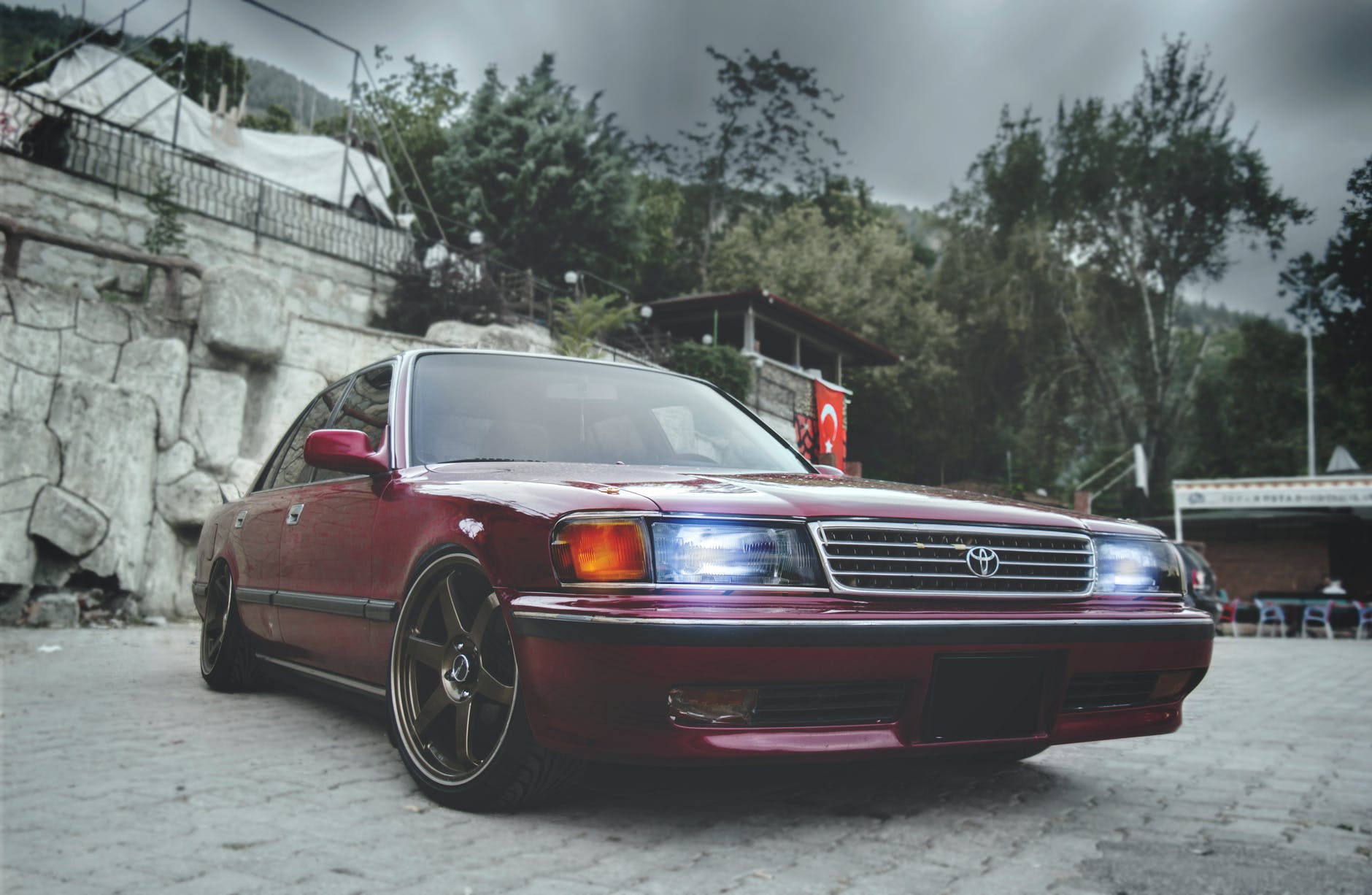 These risks seem like a bad thing on the surface, but they fundamentally create a meaningful life. When you take public transport, you’re effectively siphoning off responsibility to the provider. No passenger involved in a train or a bus crash ever gets charged with an offense. And none of them ever feel responsible for the injuries caused to their fellow passengers.

However, that type of situation means that you never get to exercise the kind of responsibility you want in your life. So you always feel beholden to other people.

Cars, therefore, provide a sense of autonomy and responsibility. Perhaps that’s why they’re seen as a rite of passage. Once you get your driving test, you prove to the world that you can deal with the rough and tumble of life on the road.