Hormones. We hear the term thrown about in conversation all of the time, but how many of us actually know what they are? Well, it turns out surprisingly few! There are ten main hormone producing glands in the body. These are the hypothalamus, the parathyroid, the thymus, the pancreas, the thyroid, the adrenal gland, the pituitary gland, the pineal gland, the ovaries, and the testes. The hypothalamus is responsible for producing hormones that help to regulate our body’s temperature, hunger, and the release of hormones from the other glands that we are about to talk about. The parathyroid is the gland which controls the calcium in our bodies. The thymus is responsible for the functioning of our immune systems. The pancreas works to produce insulin which controls our blood sugar levels. Then the thyroid creates hormones that burn calories, the adrenal gland produces hormones that control the sex drive and stress. Then the pituitary gland controls all other glands, while the pineal gland produces melatonin which induces sleep. But for now, let’s just focus on the two glands and hormones that the majority of us refer to when we talk about “hormones” – the testes and ovaries, and the testosterone and oestrogen that they produce. 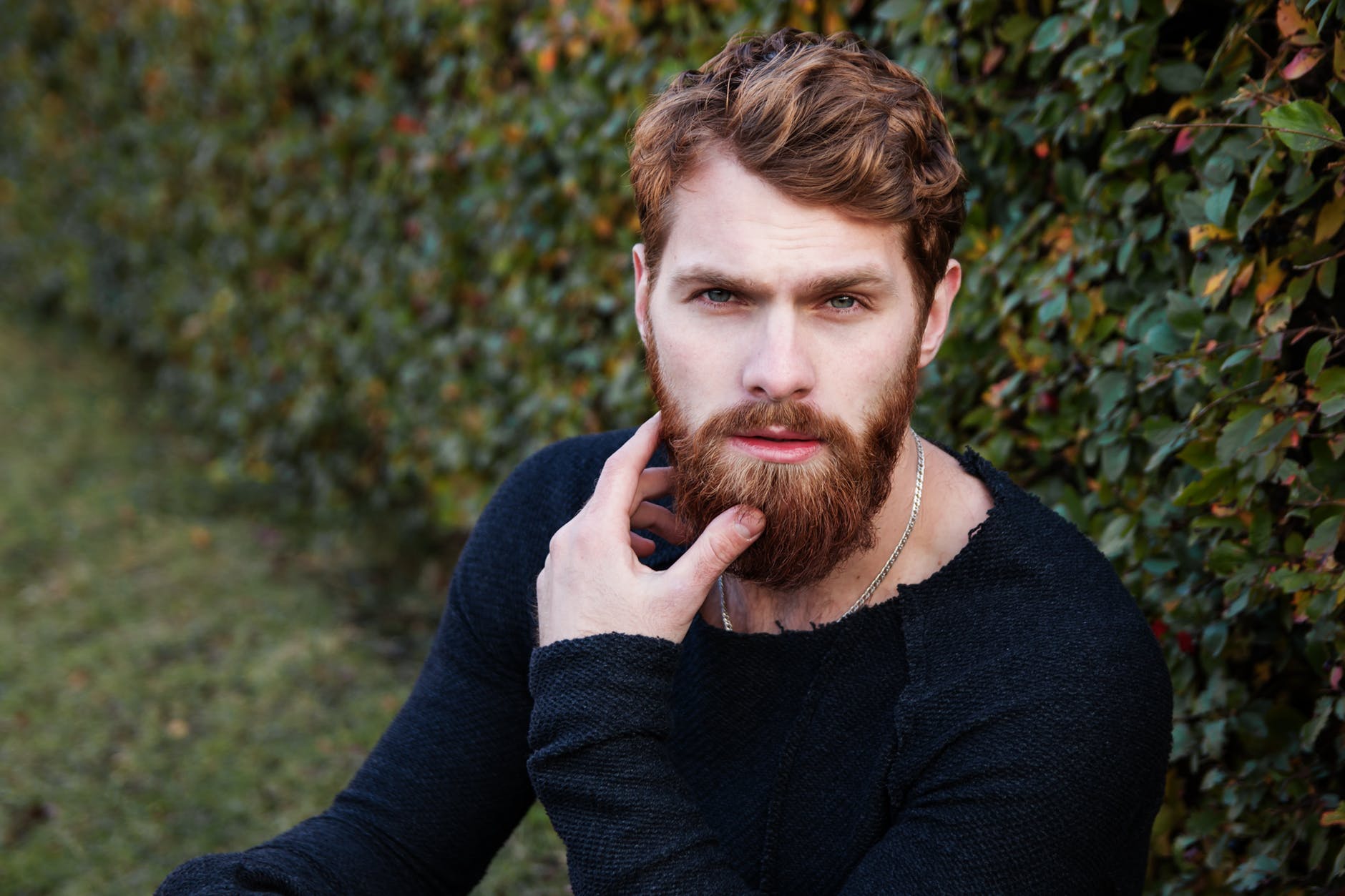 What Does It Do?

Though both sexes produce certain levels of testosterone, it’s the primary male sex hormone. It plays a key role in the development of male reproductive tissues including the testes and the prostate. It also plays a significant secondary role, increasing bone and muscle mass and encouraging the growth of thicker and more widely distributed body hair.

What Causes Low Levels of Testosterone?

Testosterone production significantly increases during puberty, maintains a relatively steady level, then notably dips when individuals reach around thirty years of age. Now, low testosterone can produce a wide variety of symptoms, including a decreased sex drive, a lack of energy, weight gain, feelings of worthlessness or depression, low self-esteem, bad moods, a reduction in the growth of body hair, and thinner bones. So what causes this? While testosterone levels reduce due to ageing, significant and sudden changes in levels can be attributed to various other health issues, such as AIDS, kidney disease, alcoholism, and cirrhosis of the liver.

If you are concerned about your testosterone levels, you can easily have them tested to ensure that they are correct and balanced for your sex and age. You simply have to consult a doctor with your concerns and they will conduct a quick and easy blood test. For most adult males, there will be around 250 to 1100 ng/DL of testosterone in the blood stream. For the average adult female, there should be between 8 and 60 ng/DL of testosterone circulating in the blood stream. 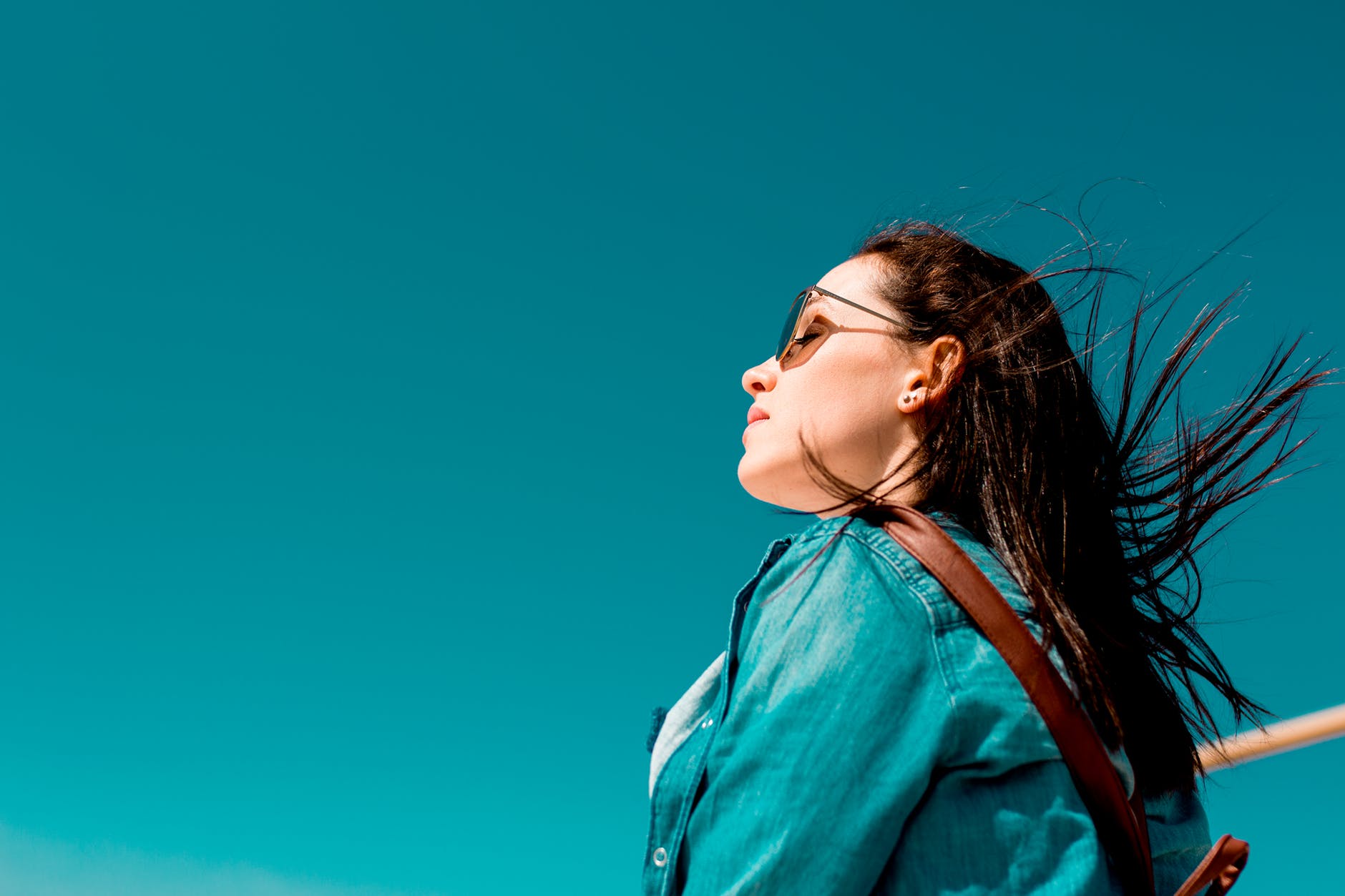 While estrogen is often considered the opposite of testosterone, this isn’t actually the case. It is a completely different hormone that just so happens to be the primary female sex hormone as opposed to the primary male hormone.

What Does It Do?

Estrogen is responsible for the regulation and development of the female reproductive system, as opposed to the male reproductive system. While it is primarily created by the ovaries, it can also be produced by the adrenal gland and fat cells! One of its main roles is to limit the body’s production of follicle stimulating hormone (or FSH), so that only one egg matures in the ovaries per menstrual cycle. It also helps to ensure that the uterus is sufficiently lined to accommodate a baby if the released mature egg is fertilized. When biological females reach puberty, estrogen also helps to create secondary sex characteristics, such as breasts, armpit hair, and pubic hair.

What Causes Changes in Estrogen Levels?

Like testosterone, an individual’s estrogen levels are likely to change at some point during their life. They rise during puberty as an individual’s body changes and a similar rise in the hormone occurs during pregnancy, when the body adapts to carrying a developing fetus. They tend to fall when a women is going through the menopause or when a woman stops menstruating for other medical reasons, such as anorexia. Symptoms that indicate low estrogen levels include hot flashes, vaginal dryness, and a decreased sex drive.

There are various reasons that you may want to check your estrogen levels, but individuals generally take tests to check on their fertility or whether they have officially started the menopause. If you do require an estrogen test, your doctor will carry out a routine blood test and be able to measure the volume of estrogen circulating around your system. They will use one or more of three types of test: a test for estrone (E1), estradiol (E2), and estriol (E3). Men may also have their estrogen levels tested, as excessive estrogen can result in conditions such as gynecomastia (the development of male breasts), or late onset puberty.

While it would be nigh on impossible to look in-depth at all of the hormones that our bodies produce in just one article, hopefully we’ve helped you to get to grips with the basics when it comes to testosterone and estrogen. These two hormones can have such profound impacts on any individual’s life that it’s important that we understand them and are able to quickly acknowledge or identify changes in our own hormonal balance so that we can take action as quickly as possible if we do identify changes in our testosterone or oestrogen levels. If you do experience any symptoms of change, remember to simply consult your doctor who will be able to assess your personal situation for you.